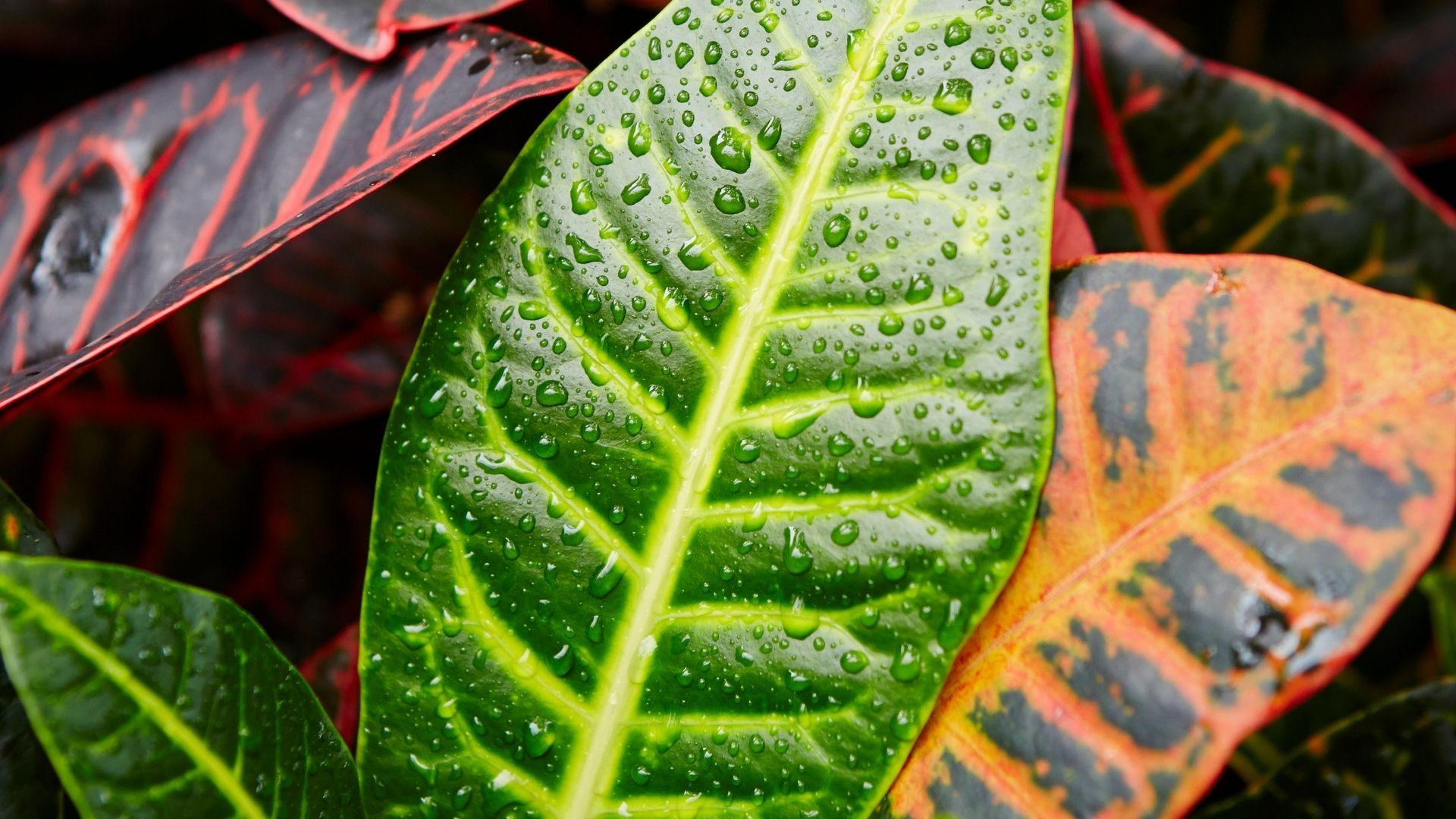 Be on the lookout for Cucumber beetles in your garden.

Both pests are about 1/4 of an inch long and are winged, making it easy to fly from plant to plant.

Cucumber beetles eat the leaves, flowers, and fruit of the plants, causing significant damage. Their larvae feed on the roots.
They are also the carriers of cucumber bacterial wilt and cucumber mosaic. Which there is no cure for once the plant is infected.

There are multiple ways of controlling them in the garden:

Floating Row Covers:
It can provide a bug-and beetle-free period, which allows the plants to thrive and develop. Row covers are removed at the onset of flowering to allow for bee pollination.

Use Organic Pesticides:
Insecticidal soap is the most common organic remedy for spraying cucumber beetles. 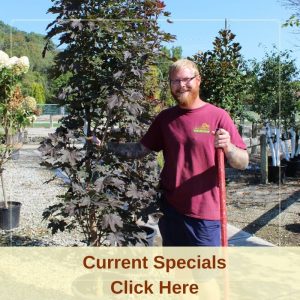 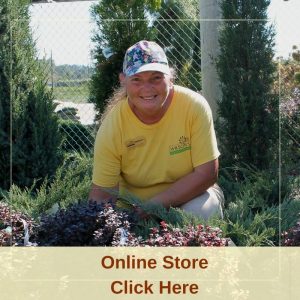 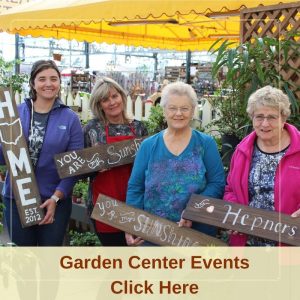 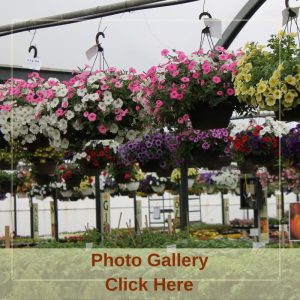 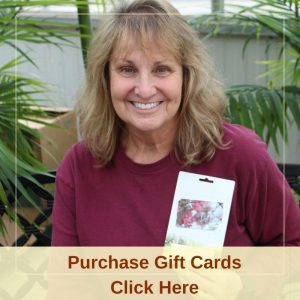